The CBD and Hemp Workshop agenda has been released! Join experts from Euromonitor, Via Innovations, Eurofins Food Integrity & Innovation, The Hemp Mine LLC, and much more!

All timing in EST, Eastern Standard Time.
9:00am

CBD State of the Industry

This session will cover the Hemp-derived CBD industry, including the market landscape, consumer trends, and innovations driving the category. Brightfield Group is a leading consumer insights and market research firm specializing in emerging industries including Cannabis, CBD and other wellness categories.
Kate Stevenson | Director of Client Strategy, Brightfield Group
9:30am

Synthesising proprietary data on 20 global markets - including segment forecasts and in-depth consumer surveys - and deep industry and FMCG expertise this session will examine three of the key dynamics driving the legal cannabis industry as a truly global proposition: geographic expansion, normalisation and democratisation and the creation of novel product types and marketing frameworks. Understand how and where the cannabinoid opportunity will manifest in coming years and why this extends well beyond the current weight of geographic, regulatory and cannabinoid focus.
Shane MacGuill | Global Lead - Nicotine & Cannabis, Euromonitor
10:00am

The Evolving Law and Regulatory Regime for Hemp and CBD

Jonathan Miller, General Counsel to the U.S. Hemp Roundtable, the hemp industry’s national advocacy organization, shares his unique perspective on the challenges and opportunities facing the hemp and CBD industries before Congress, federal agencies and state legislatures.  Miller will update participants on the efforts to secure federal legal recognition and regulation of CBD, as well as developments in the states to promote legal and safe hemp and hemp products.
Jonathan Miller | General Counsel, U.S. Hemp Roundtable
10:30am

What the UK is Doing to Regulate the Market

The PACT Act and CBD and Delta-8 Vaping Products

In late December 2020, Congress passed new legislation that imposes a costly new set of regulatory requirements on manufacturers, distributors, and online retailers of CBD and Delta-8 vaping products by lumping these products in with electronic nicotine delivery systems.  During this session, we will address what products are covered by these requirements, what steps stakeholders need to take to become compliant, restrictions on shipping such products imposed by parcel carriers like Fed Ex, UPS, and DHL, the outlook for the continued ability to mail such products via the US Postal Service, and the potential penalties and enforcement landscape.
12:00pm

In late December 2020, Congress passed new legislation that imposes a costly new set of regulatory requirements on manufacturers, distributors, and online retailers of CBD and Delta-8 vaping products by lumping these products in with electronic nicot

This panel will discuss the importance of consumers and people outside of the industry (as well as newcomers) understanding what CBD is in order to help the industry move forward and in the right direction.
1:30pm

Session IV: The Future of the Industry

PANEL: A Look at the Future Landscape 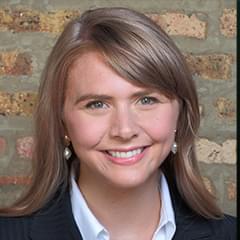 Kate has 14 years of marketing and communications experience in both established and emerging industries such as Cannabis and CBD. As Director of Client Strategy for Brightfield Group, Kate works with a variety of organizations, including CBD/Cannabis, Pharmaceutical, and mainstream CPG clients helping both product and marketing teams make data-driven decisions. Kate received her M.B.A. from DePaul University's Kellstadt Graduate School of Business, and her B.A. in Anthropology and French from DePaul University. 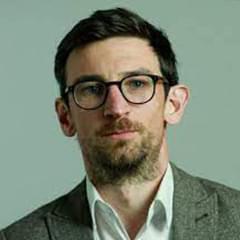 Shane MacGuill conducts research and provides strategic analysis on all aspects of the global tobacco, nicotine and cannabis industries - working with a range of stakeholders to map the potential evolution and intersection of these industries. Working with a range of industry players including international manufacturers and companies in the supply chain, he contributes to discussions on industry trends and strategic development.

A frequent contributor to the mainstream and business media including CNBC, Reuters, the Economist, Bloomberg, the Financial Times, the Sunday Times and the Times of London. 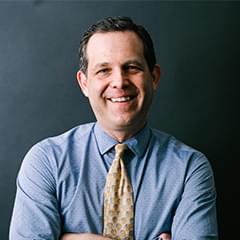 There are few individuals who have been more influential in the development of the U.S. hemp industry that the U.S. Hemp Roundtable’s General Counsel, Jonathan Miller. Upon helping found the Roundtable (and its sister organization, the U.S. Hemp Authority), Jonathan has served as the industry’s leading advocate for hemp and CBD legislation on the ground in Congress and in dozens of state legislatures. A recovering politician (the Democrat was elected twice as Kentucky’s State Treasurer), Jonathan has worked across the aisle with leading hemp champions such as U.S. Senate Minority Leader Mitch McConnell on critical legislation, including the 2014 and 2018 Farm Bills. Now he spends his time working with Congress, the White House, the USDA, FDA and DEA to promote policies that advance the industry. Jonathan serves as Member in Charge of Frost Brown Todd’s Washington, D.C. office, and leads the national law firm’s broad and diverse hemp practice. Jonathan supports pro-Israel organizations and serves as President of the Robert S. Miller Family Foundation for Justice and Equity. He is a poker aficionado who made the final table in a 2012 World Series of Poker tournament. 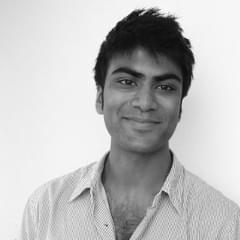